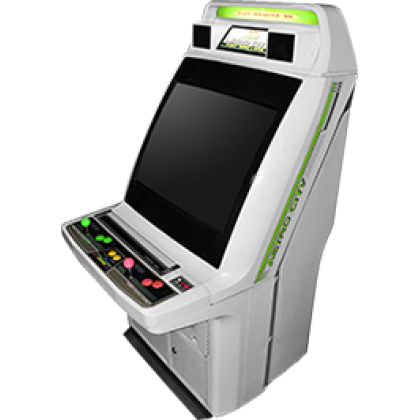 No game is not included but used to show the quality of the screen.